These coins sound very cool. Are they engraved on both sides? If anyone would like to post pictures I' love to see them. 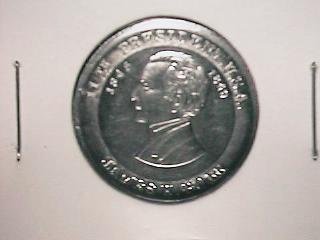 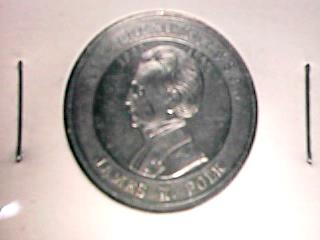