Sadly, it did not show. We're still waiting for an update.
Top 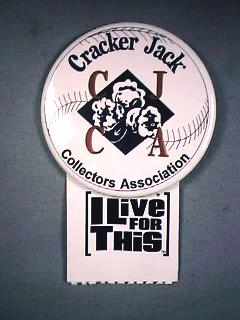